What is Abnormal Uterine bleeding ?

Abnormal uterine bleeding is defined as any dysfunctional bleeding that occurs in the absence of recognizable pelvic pathology, disease or pregnancy. It can present as bleeding between periods, scanty bleeding, heavy bleeding, prolonged bleeding. It is a common and debilitating condition with many direct and indirect causes, and affects nearly every woman at some point in her life. 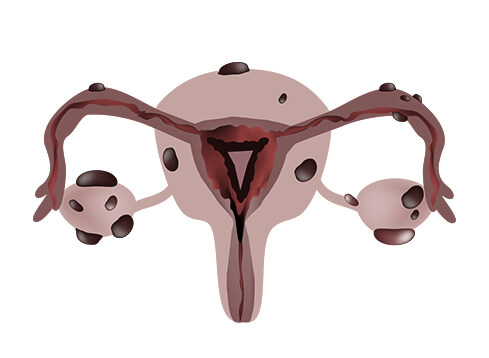 What are the symptoms?

When to visit a gynecologist?

Please visit your gynecologist if you are bothered by irregular periods or irregular menstruation, bleeding between periods, scanty periods, heavy periods, prolonged bleeding during periods, or postmenopausal bleeding. You can get some of the best options for the treatment of heavy and abnormal uterine bleeding in South Delhi at Queen’s Gynecology Clinic.

Why do you have all these symptoms in Abnormal Uterine Bleeding?

There are non-structural causes of abnormal uterine bleeding also. Bleeding disorders such as platelet dysfunction can cause abnormal bleeding. Early pregnancies can have some bleeding associated with them, typical of implantation bleeding or low-lying placenta.

Polycystic ovary syndrome may cause your periods to come at different times or no periods at all, due to hormonal imbalance. Rarely, women who are going into menopause or are in menopause are more apt to have changes in hormones, which can alter the lining of the uterus and cause bleeding. 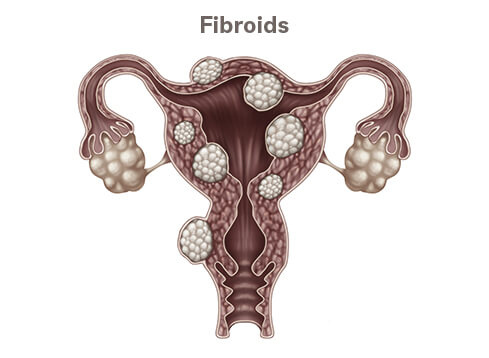 Our team at Queens Gynecology follows a multidisciplinary approach to provide the best treatment for abnormal uterine bleeding and heavy periods in Delhi. We perform a battery of investigations for ruling out numerous causes of Abnormal Uterine Bleeding. In cases where we are unable to pinpoint an exact cause, we recommend a hysteroscopy in order to evaluate the uterus. We believe in individualizing each woman who is searching for the best heavy periods treatments